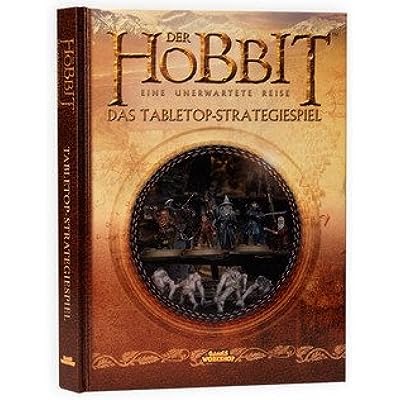 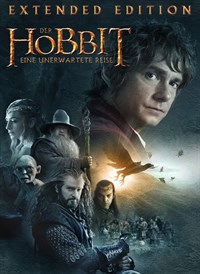 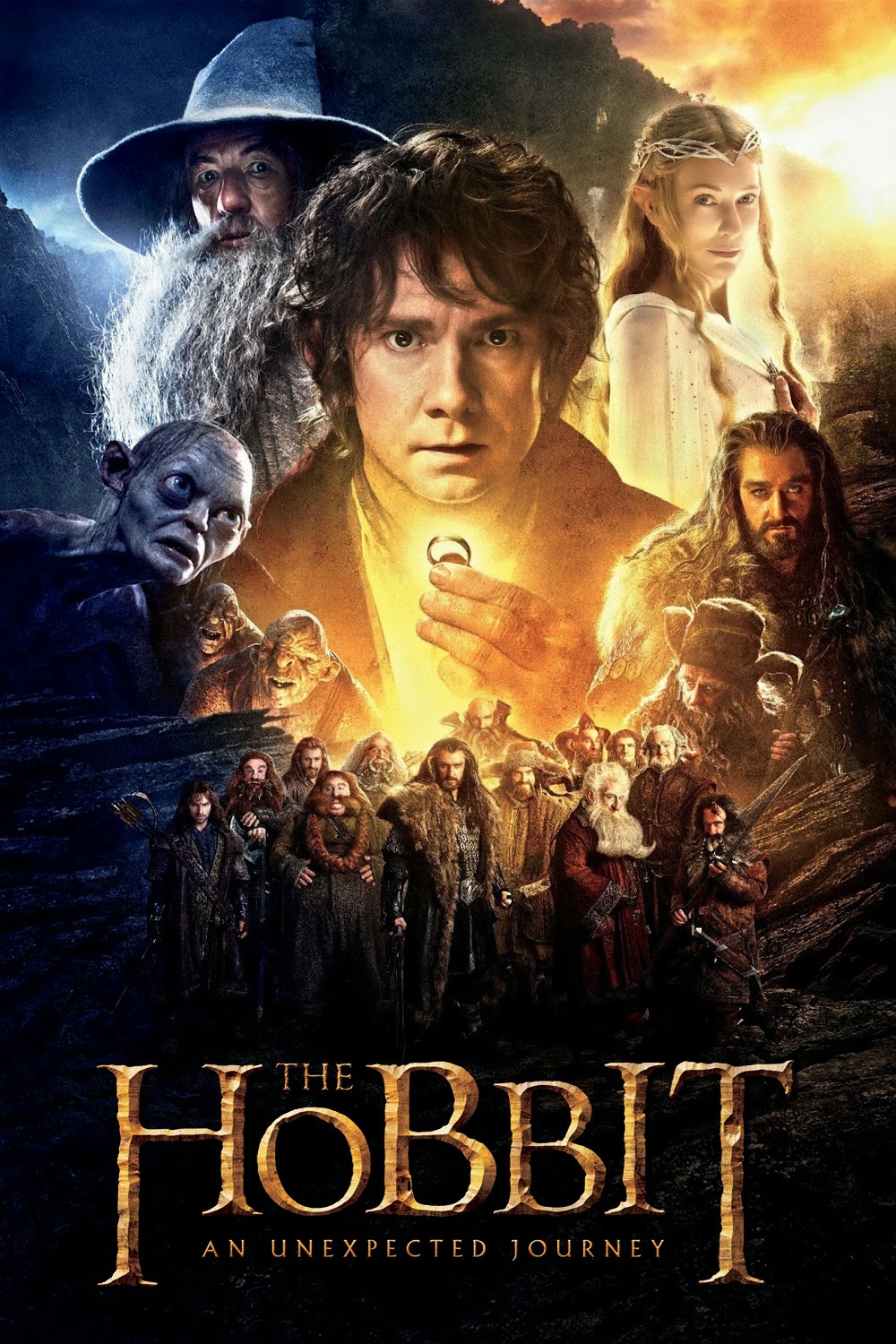 This online book is made in simple word. It makes the reader is easy to know the meaning of the contentof this book. There are so many people have been read this book.

Every word in this online book is packed in easy word to make the readers are easy to read this book. The content of this book are easy to be understood.

Doch wo fangen wir an? Im Podcast Kurvekriegen des Kreises Steinfurt erwarten Hör Weck! Bifur is probably my favorite of all the dwarfs hold on, I just searched his name and realized I got the wrong one, his name is BOFUR, my bad.

All the other dwarfs are just there and if you were to ask me to name them and describe something about their character, I couldn't do it.

And I'm sure you couldn't either. But the film does have some good. We get to see Bilbo and Gollum interact in an iconic scene. The finding of the Ring is also significant and is really the only scene that should have any connection with LOTR unlike Galadriel, Frodo, etc.

And that's about it. Honestly, nothing really happens. While watching "The Hobbit" you kind of forget about the main adventure because of all the padding.

Then at the end you're like, "Oh yeah, there's a dragon. It's such a shame that "The Hobbit" ended up being a drawn-out, bloated, boring mess that lacks compelling characters and an engaging story.

I really wanted to love it but it's hard not to ignore the many problems. I couldn't wait to return to Middle-earth but now I'm not sure if I want to go back to this new cartoon version.

Hopefully improvements will be made in the sequels but after witnessing this my hopes aren't too high. All these years of anticipation and this is what we get I was convinced the many criticisms I read beforehand were exaggerated and wouldn't bother me.

To my surprise, quite some criticisms seemed justified in the end However, while I understand why they included them, they all feel out of place.

The frame story doesn't blend in naturally and the history of Erebor has too much to show in too little time. His scene in Dol Guldur really threw me out of the movie.

His scenes have a strange "un-Tolkien" vibe, particularly the battle of Azanulbizar the worst scene of the movie , which doesn't feel like a fierce and thrilling battle at all.

In the book, we experience everything through Bilbo's eyes, which creates a strong connection between the reader and the main part.

This is missing from the movie: Bilbo even seemed to have more or less disappeared between the troll encounter and the stone giants' battle.

His homesickness, his doubts, all of this isn't really developed in the script. The emphasis on Thorin is a good thing, but also not perfect: during the enclosure by the Wargs, I didn't buy Thorin's charge towards Azog and especially Bilbo's sudden "action hero saves the day in the nick of time" intervention.

The latter seemed like a very inappropriate way to illustrate Bilbo's courage. There were actually only two great scenes: Riddles in the Dark is amazing, but ironically, it also painfully shows how mediocre the rest of the movie actually is, because this is the only moment that comes close to the level of LOTR.

Privacy settings Decide which cookies you want to allow. The content of this book are easy to be understood. You probably will cherish checking this book while spent your free time.

Theexpression in this word causes the device look to learn and read this book again and again. PDF Formatted 8.

Structure it certainly you demand! 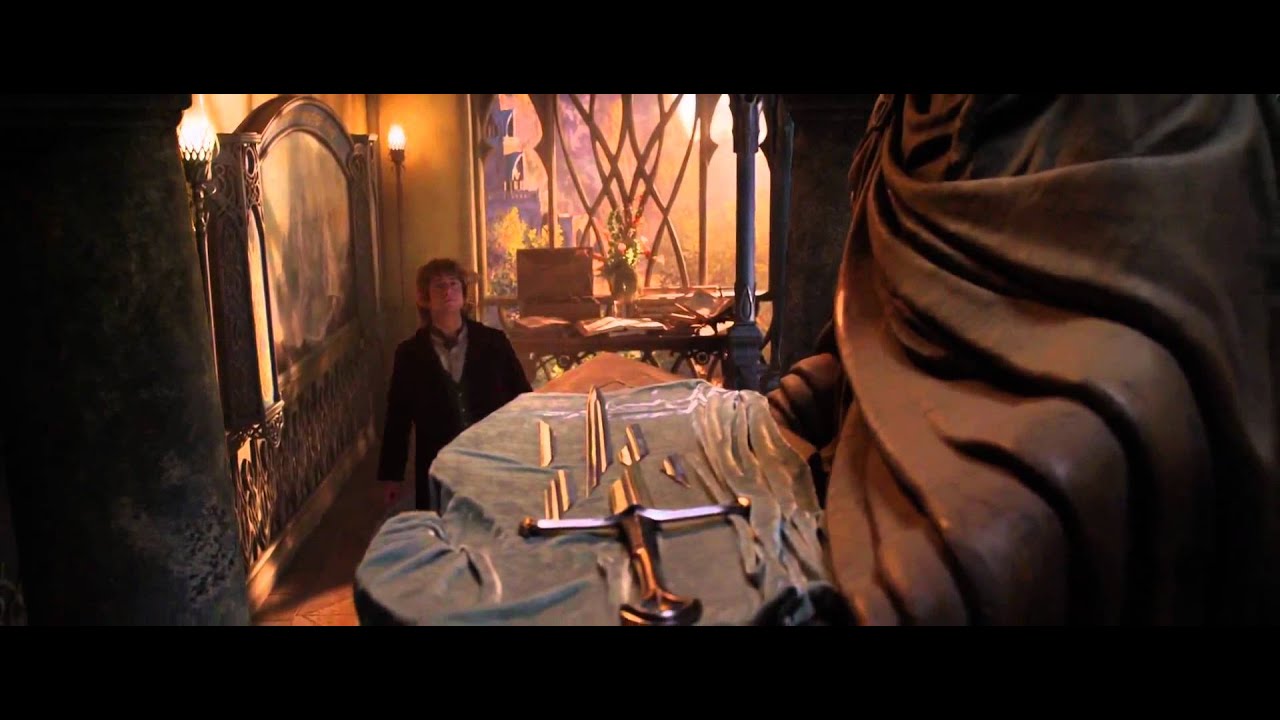